Concept development and design of an ATL based BTL campaign matching the brand character (confident, honest, self-ironic), designed with the goal to generate excitement and hype around the brand among young people aged 18-24. The campaign message: "The man who always knows which way the wind blows!" Young people at the Volt Festival in Hungary, the United Island festival in the Czech Republic and the Vanka festival in Croatia could try out whether they can act as a real secret agent. After the training, that is, after completing various challenges, they received sun glasses, false mustaches and a "gun holster" charged with Old Spice Spray. 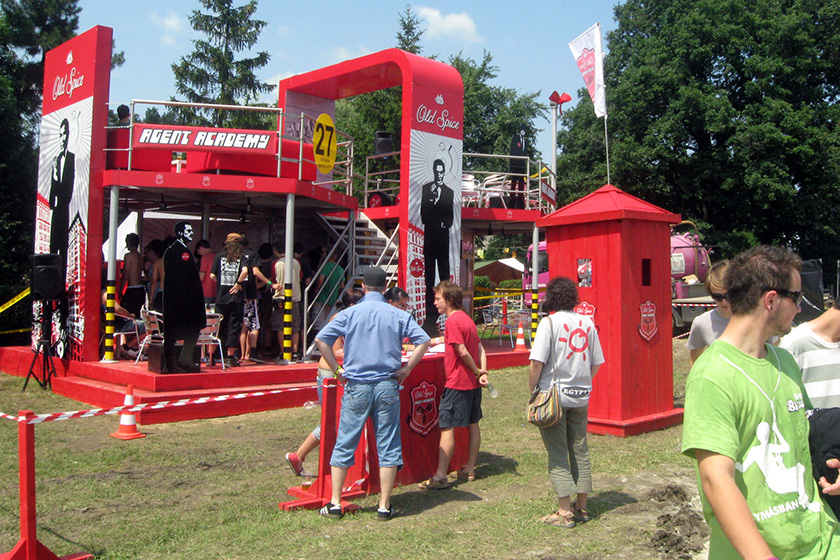 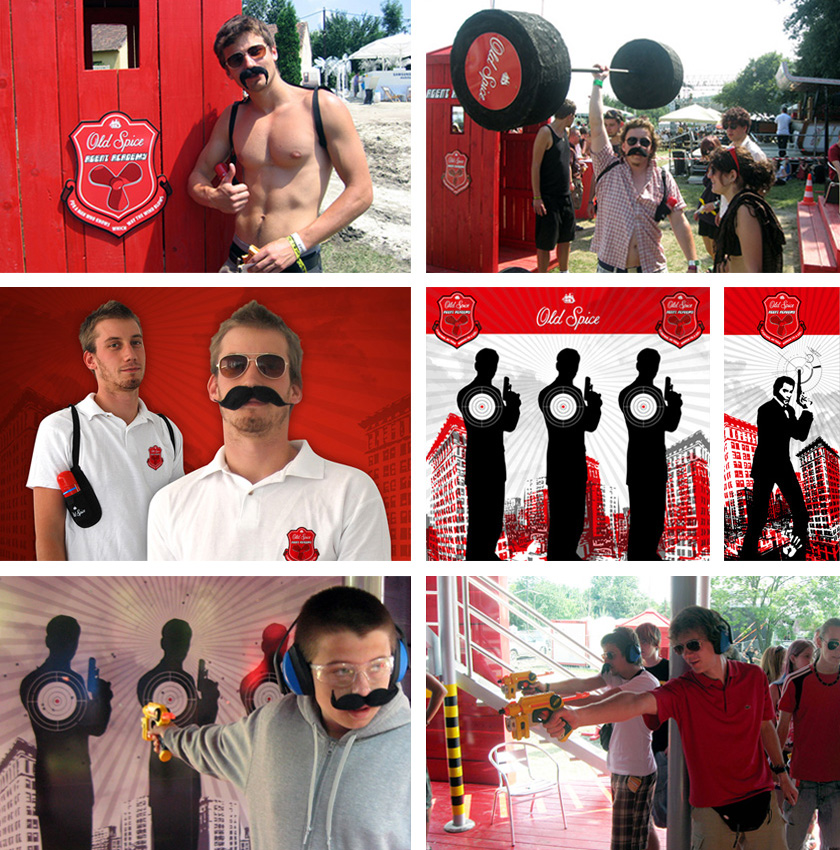 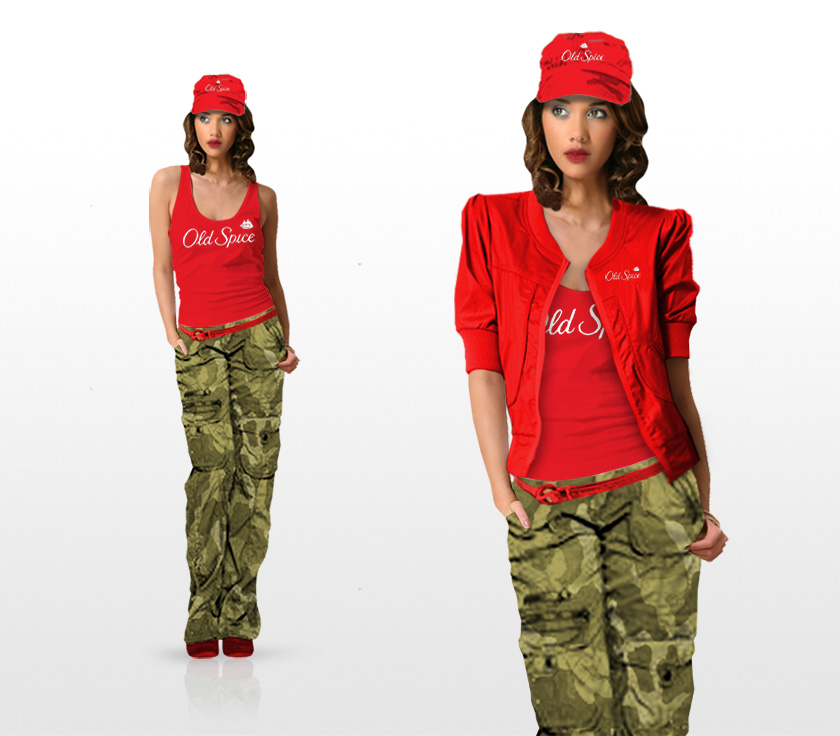